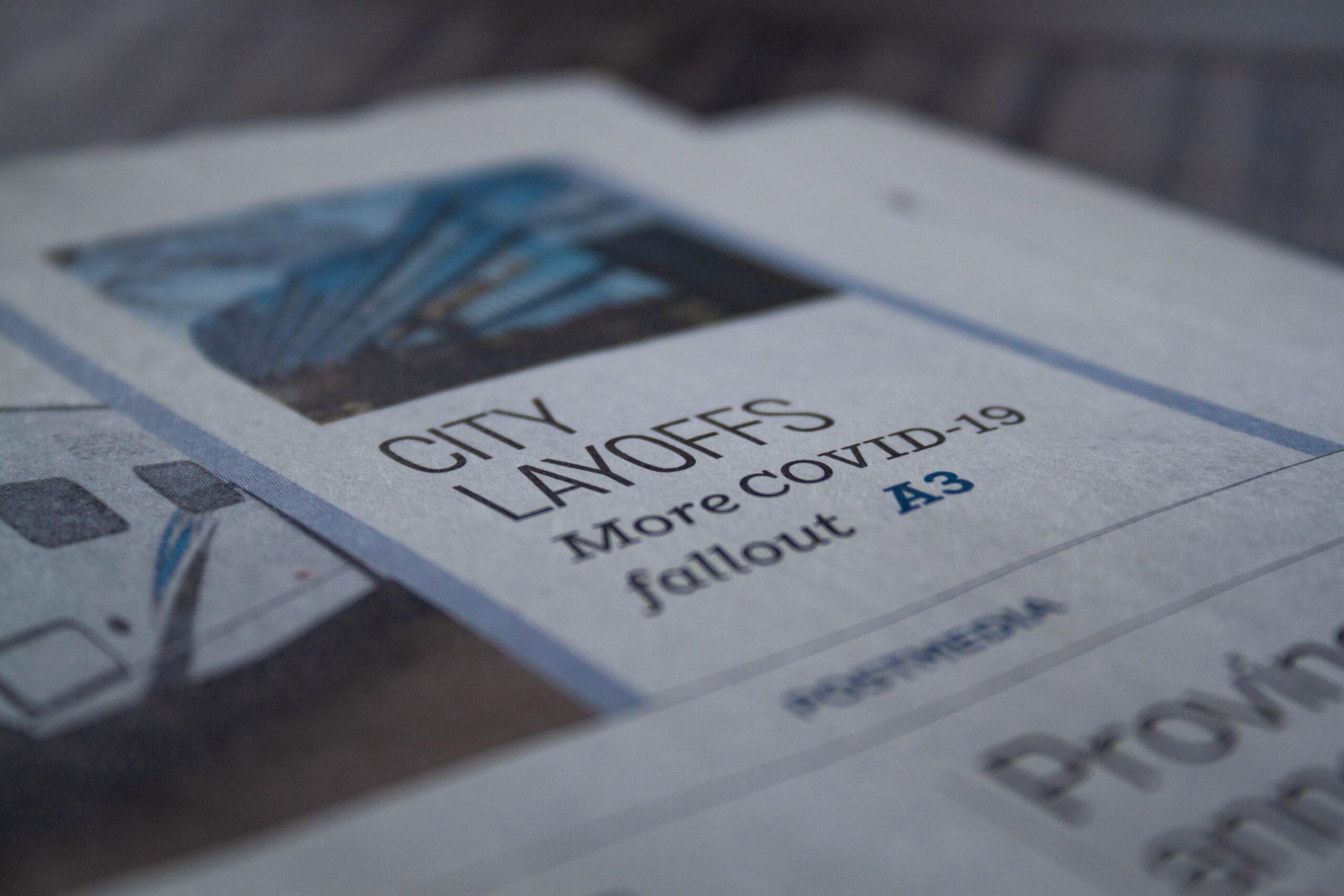 The technology industry is feeling the pinch overall due to the pressures of economics and a perceived downturn, with layoffs and hiring freezes. Other companies are cutting jobs or are slowing down or stopping hiring in response to weakened demand. While cuts are happening at every stage, many recent job cuts are coming from companies that, only one year ago, were reaching unicorn status. To date, the majority of the job losses appear to have been directed at younger workers, with many companies taking the “last hired, first fired” approach to their downsizing.

Facebook has Layoffed Thousands this Week in Austin, Texas

As if freezing new hiring was not bad enough, some companies are furloughing an alarming number of employees. Even major technology and social media stocks, companies that are making money with massive market caps, are talking about hiring freezes all of a sudden. As talented employees are jumping ship, many companies are rapidly re-hiring in an effort to stay at the top. This is very different than last years mad scramble, when tech companies fell on themselves trying to recruit from one another.

Facebooks parent company, Meta Platforms Inc., is relaxing hiring and cutting costs, while Twitter Inc. has imposed a hiring freeze and pulled back on some job offers before its planned acquisition by Musk. Twitter employees, meanwhile, are bracing for possible layoffs as the company waits for the arrival of new owner Musk, whose pitch to bankers included spending cuts. Other technology companies announcing job cuts include Netflix, Spotify, Coinbase, and Shopify – and others, such as Google parent Alphabet and Facebook owner Meta, have implemented cost-cutting measures in recent times, according to CNBC.

Cryptocurrency exchange Coinbase Global Inc. has also said Cryptocurrency exchange Coinbase Global Inc. is going to expand its hiring freeze and pull back from some accepted job offers, citing market conditions. Meta spokeswoman Andrea Beasley said the hiring freeze is affecting Austin as well. A Meta spokeswoman said that Meta does not currently have any plans to reduce its workforce.

The Lay of the Land for Big Tech Moving Forward.

Even big tech and social media stocks, companies with healthy profits with big market caps, are talking suddenly about hiring freezes. A survey of CEOs at their companies distributed to a private social media conglomerate this month found more than half are scaling back hiring plans for the rest of 2022, according to a copy reviewed by Forbes. The survey said it was pulling back on hiring in 2023.

Hiring Freezes and Layoffs Is This a Sign of Recession?

Entry-level workers and independent contractors seem to bear the brunt of these early layoffs, with companies struggling to make sure they can keep hiring veterans and full-time employees. At the same time, though, certain areas of the economy are still seeing increases in hiring. The hiring slowdown, or hiring freeze, has simply reduced a massive peak in the number of jobs, which stood at 11 million. At the moment, that is not going to cause unemployment, because, one, most of those actions are hiring freezes, not mass firings; and two, because there are still huge numbers of open jobs, and most laid-off workers are getting hired very quickly, which we are seeing with the weekly jobless claims, which have been staying at almost all-time lows.

Elon Musk has warned about the risks of recession in recent weeks, but his email ordering the hiring freeze and the reduction in personnel is the most direct, highest-profile such message from an automaker chief. The e-mail to executives came just two days after Tesla chief executive Elon Musk sent out a memo ordering Tesla employees to work a minimum of 40 hours per week at the office, or leave their jobs–a move that may have helped cut the number of employees at Tesla. In a Tuesday email, Musk said that Tesla employees must work in the office for at least 40 hours per week, closing the door to any work done remotely.

Do Austin Residents have Job Security?

Meta spokeswoman Andrea Beasley said hiring freezes have affected Austin as well. KXAN asked Amazon about how these hiring practices will affect the Austin workforce. The questions came after reports that Apple, one of the areas other major employers, is also starting to implement hiring freezes, according to the Austin Business Journal, a KXAN media partner, through Business Insider. One of the areas other major employers, Apple, The Austin Business Journal. Tesla CEO Elon Musk sent an email Thursday to executives that included the subject line, “Suspend All Worldwide Hiring,” according to Reuters.

If you are an employer, get started with Unnanu Hire to find the most qualified candidates.

If you are a job seeker, get started with Unnanu Talent to find the most relevant job for you. Be authentic and express yourself with our video profiles. Show your talents and experience to the most innovative companies. View Unnanu Jobs and create your free account by signing up.

If you are looking for an IT services provider, contact PMCS Services. The PMCS team would love to help you through these service contracts: ITSAC, DBITS, TIPS, Artificial Intelligence, IT Solutions, IT Consulting, and IT Staffing services.